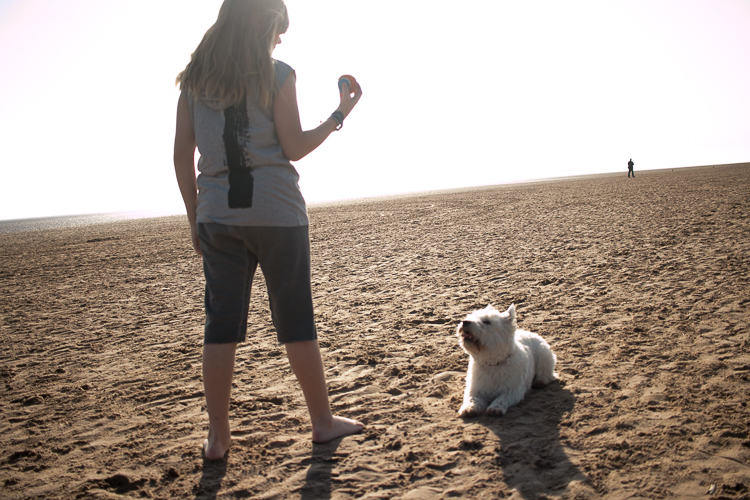 Hello, friends! I’ve decided that I will be sharing a monthly update on my doings here on Flea Reads, along with the other content.

So today it’s time to tell you all about what’s happening in May 2017!

The first sort of sad thing is that it’s the end of the hockey season. I’m sad because I love hockey. I play in goal for my school team and also for a local women’s team, and for Lancashire.

Last weekend we played a tournament in Leeds against loads of teams from all over the North of England. We came third, and in the final match it went to penalties then sudden death penalties. Oh my! I was SO scared!

I have one more tournament next weekend, then I’m done. I am really enjoying tennis in the summer, though. We played a match on Friday night,  and I was the only Year 7 who played and it was a lot of fun. I hadn’t played doubles before and it’s quite hard. we lost! 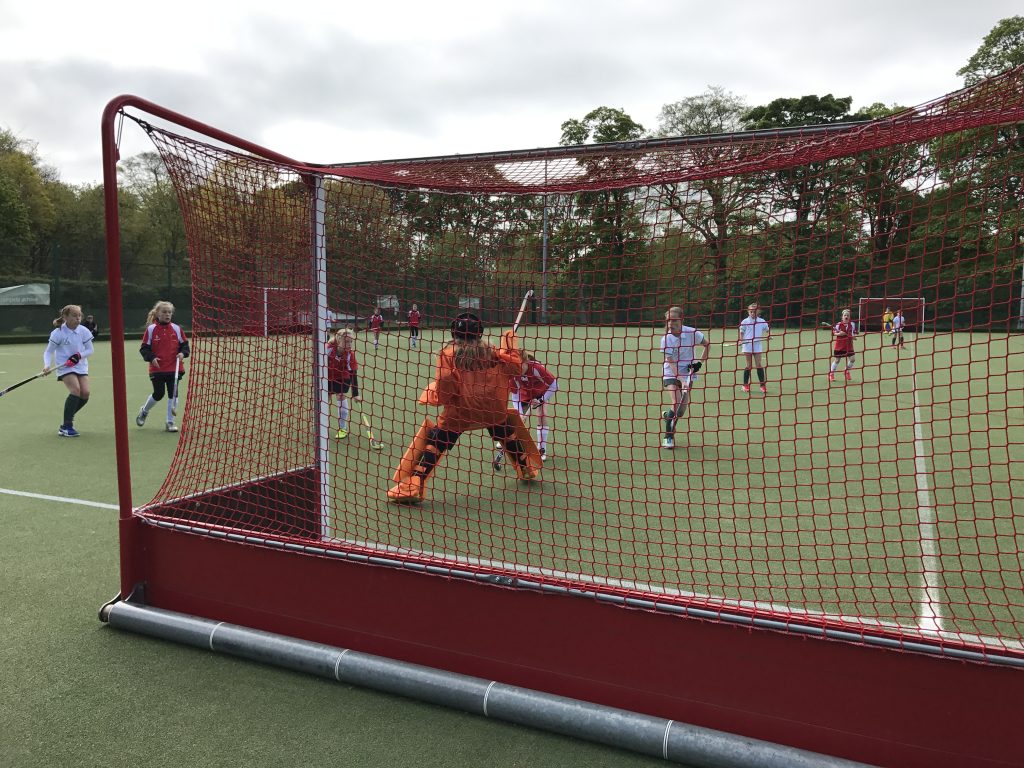 I’ve been reviewing some awesome new clothes from Nununu, and I’ve got a giveaway over on YouTube – click here so you can enter if you like.

This month I have something exciting to look forward to, and I’ll be vlogging it – we’re going to see Ariana Grande with my oldest friend and my Mum. Mum is going to spend the whole time complaining about how Ariana Grande’s always letting her jacket fall off her shoulder. And doing embarrassing dancing probably.

I’ve also just found out we’ve been invited to go to the Capital Summertime Ball again this year with Vodafone. The line-up looks amazing, I just need to decide which of my friends to take. 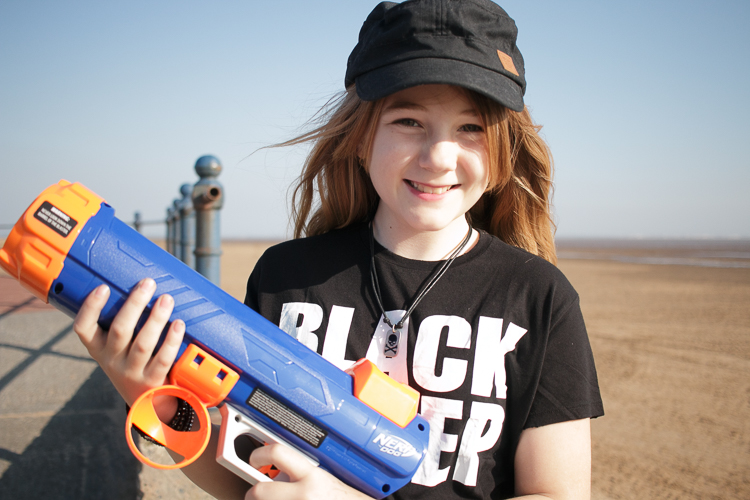 I’ve also been shopping up a storm with my new GoHenry card.

If you don’t have one of these, they’re great. I ordered a bunch of anime merch from Hong Kong and can’t wait for it to arrive. But it’s dead easy to spend loooooaaads of money on Amazon when you’re not concentrating hard.

That’s it for May. Hope you’re having an awesome month, too!

« 5 Things I Love About… Riviera Maya